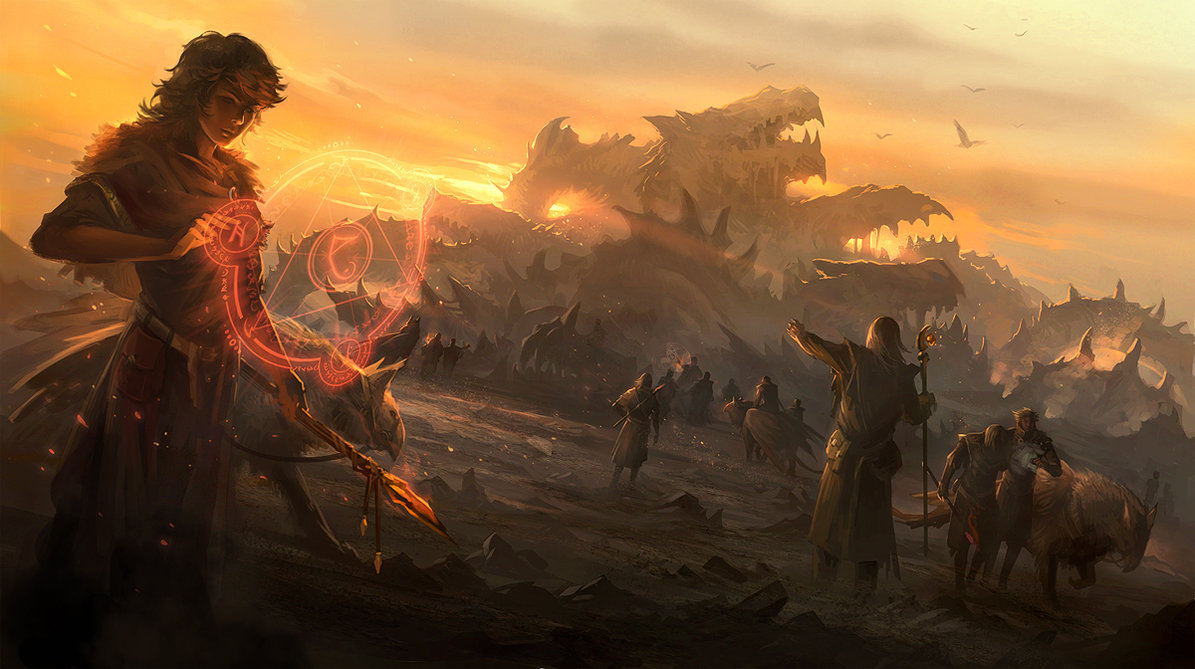 The Cataclysm is an event that ended humanoid domination over Thepa. Most civilizations speculate that a rift from the Feywyld was sealed and in the process caused an instantaneous and massive shifting of the planet, which in turn wiped out about ninety eight percent of life in the blink of an eye. The time that followed was considerably difficult. Arcane magic ceased to function. People had to go back to the hunter-gatherer days for survival. Unfortunately, many were unable to endure.